Three years ago, I wrote a book. I didn’t tell anyone outside my family about it until the novel was completed, and then I sat on it for a while yet. I needed to figure out how to get the darn thing published — which in my mind involved a traditional publishing deal. However, in those three years, the publishing world has experienced more changes than Franz Kafka’s main character in Metamorphosis. For some, the result has been just as intimidating.

For today’s Deep-Fried Friday, I grabbed my Magic Eight Ball and asked it a question: Will the publishing world continue to change at a rapid pace? 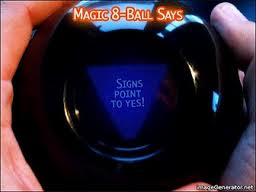 Well, there you go. Authors, agents, editors, publishers, and readers are still in a state of flux as we settle into new realities with the consolidation of companies, the rise of smaller presses, the development of the e-reader and tablets, the opportunities for self-publishing, the importance of social media, and much more.

So what does the future hold?

After doing quite a bit of research, reading numerous blog posts on the subject, attending workshops and having conversations on this topic at the recent DFW Writers’ Conference, as well as applying my own thoughts, I think there is a growing opportunity for the Hybrid Author. An author need no longer choose a single route to publication. While an agent may represent a whole author, publishers shop a single title at a time. Even with a two, three, or four-book deal, they can stick with a single novel and cancel the remaining contract if they wish. An author has no guarantee that his next work will be picked up for publication going the traditional route.

So what can an author do with that work that she loves but can’t sell through the “usual” route? Why not find an indie press, an e-publisher, or self-publish that title? The only caveat is that more than one agent at the recent conference stated that low sales numbers in self-publishing can make a traditional trade publisher wonder if you’re bankable. However, if the book is high quality and you do a good job of promoting it, doing your own thing with other titles is not a count against you.

Suppose that you write in two genres (which is currently my situation). In one genre, there is a good chance of a publisher picking up your novels. However, in the other genre, it is unlikely. I see no reason why you can’t pursue a traditional deal in the first case and go your own way in the second. For instance, you write book-club-type women’s fiction (a hot commodity right now apparently) and vampire romances (which publishers keep swearing are not hot anymore). You might rather get your women’s fiction into bookstores through the traditional route, and then throw your vampire novels up onto Amazon yourself and start collecting the royalties from them right away.

Indeed, this hybrid model might also work sequentially. Perhaps for a season an author self-publishes and them finds himself with an excellent offer from a traditional publisher. Or a traditionally published author chooses to self-publish works that are out of print or even move entirely into self-publishing. We might see movement back and forth over the course of a writing career, as the publishing climate changes.

Regarding of how exactly it happens, I believe that the way of the future for many writers is the Hybrid Author. Our grandmothers told us not to put all of our eggs in one basket, and our financial advisors encouraged us to diversify. Why not do that with writing as well?

For myself, this probably means that I will look into small press or self-publishing options for my mysteries and shop the middle-grade and young adult fiction through traditional channels. Tweens and teens still do not read most of their novels on e-readers, although I’m sure that will turn around with the kids who are in elementary or preschool now.

So what do you think is coming down the pike for authors? What options do writers have? What route have you chosen, or what routes have you considered?

36 thoughts on “What’s Next? The Hybrid Author” 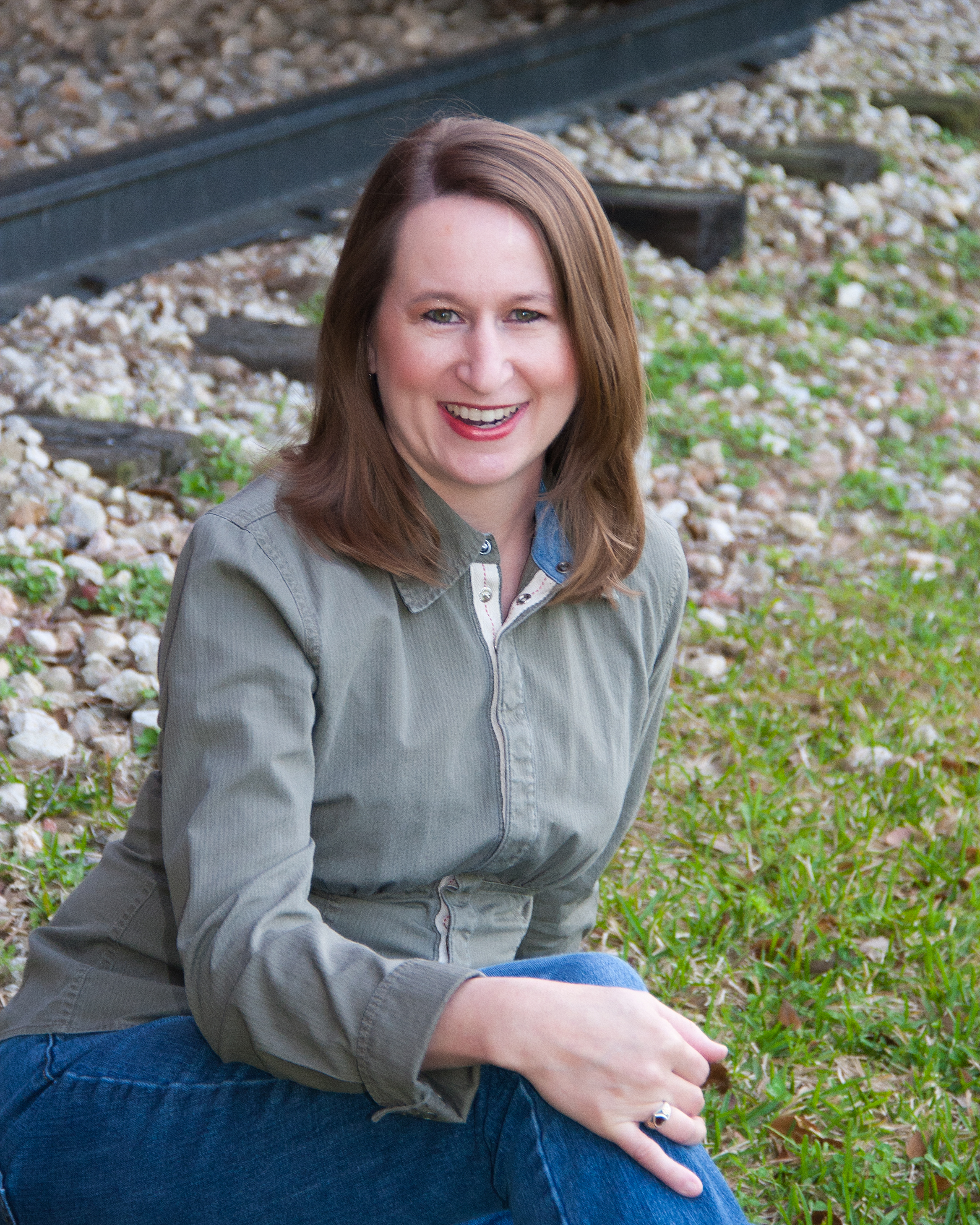